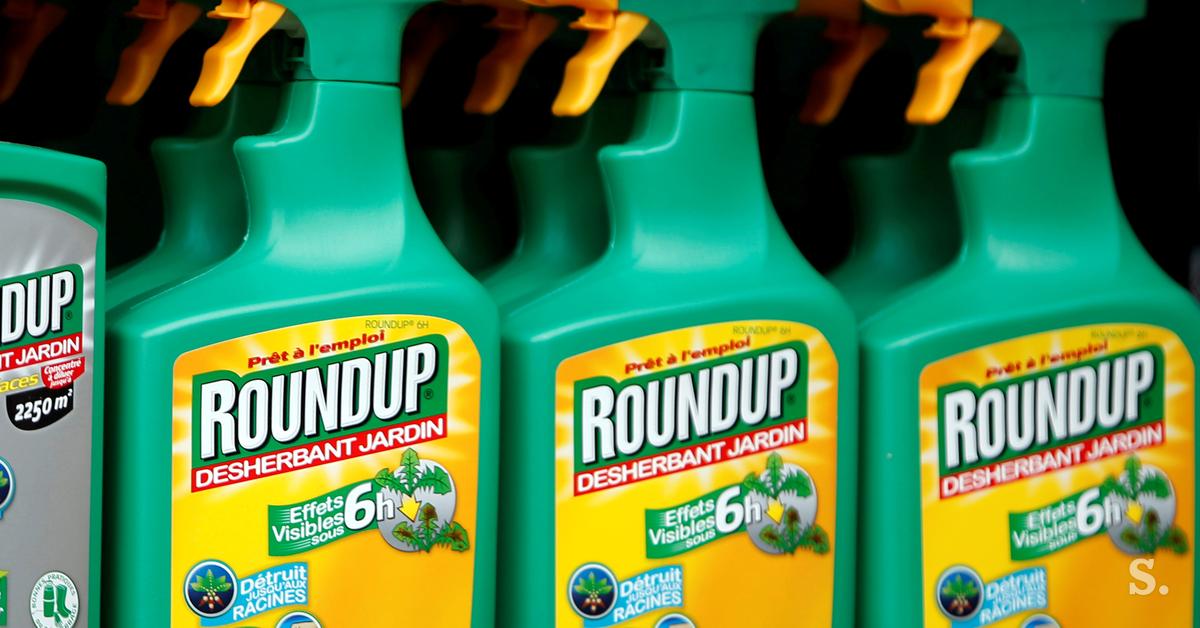 After two losses in the processes related to the products of its American subsidiary, Monsanto, the concern of the agrochemicals and the German pharmacist Bayer now tried to settle for the applicants. US judge Vince Chhabria appealed to Bayer lawyers and lawyers to include mediators in the process.

Judge Chhabria has received several hundred farmers, gardeners and other users of Monsanto products, supposedly causing cancer (the main product is Roundup, which also contains glyphosate). In two lawsuits, the court has already decided in favor of the plaintiffs, but now the judge has taken the initiative to shorten the lengthy legal proceedings. The glyphosate-based herbicide in the United States Monsanto is owned by the German Bayer group since last year.


In this regard, the judge withdrew the trial scheduled for mid-May. If both parties can not accept, the mediator will be appointed by the court, announced.

"Of course, we will follow the court's decision on the mediation process," said Bayer spokesman Rolf Ackermann to the German press agency DPA. However, as it has been added, the procedure after only two trials is still at an early stage, in particular because it has not opened the procedure to process the appeal in any case. Therefore, Bayer continues to focus on defending herbicides based on glyphosate and its security in the courts.


Monsanto has to pay $ 80 million to a patient with cancer

At the end of March, Bayer lost an important case in the proceedings of the County Court of San Francisco under the leadership of Chhabrie. The jury determined that Monsanto's Roundup herbicide contributed significantly to the development of cancer in the throat of a 70-year-old California claimant. Consequently, he ordered him to pay compensation totaling $ 80.3 million (71.4 million euros). Last year, the jury imposed a fine of several million dollars in another court in Monsanto.

Bayer continues to emphasize the safety of glyphosate based herbicides and refers to a number of scientific studies. Contradiña the convictions. There is currently another procedure in the Oakland Court in California, and the plaintiff is suffering from cancer, a retired couple who has used Roundup for many years.


Monsanto will get rid of his name, now he's in Bayer

At the end of January, 11,200 judicial actions against Bayer were already filed. Analyst Richard Vosser of the US bank JP Morgan expects the number to increase at least 15,000. According to his calculations, this for Bayer means 5 million euros of potential costs.

Bayer's actions have been under pressure for months, since last August, the company's stock exchange has fallen almost 31,000 million euros. At present, the market capitalization is around 56.5 million euros.


The European Parliament closed the door to the king of herbicides

The PlayStation network allows you to finally change the username