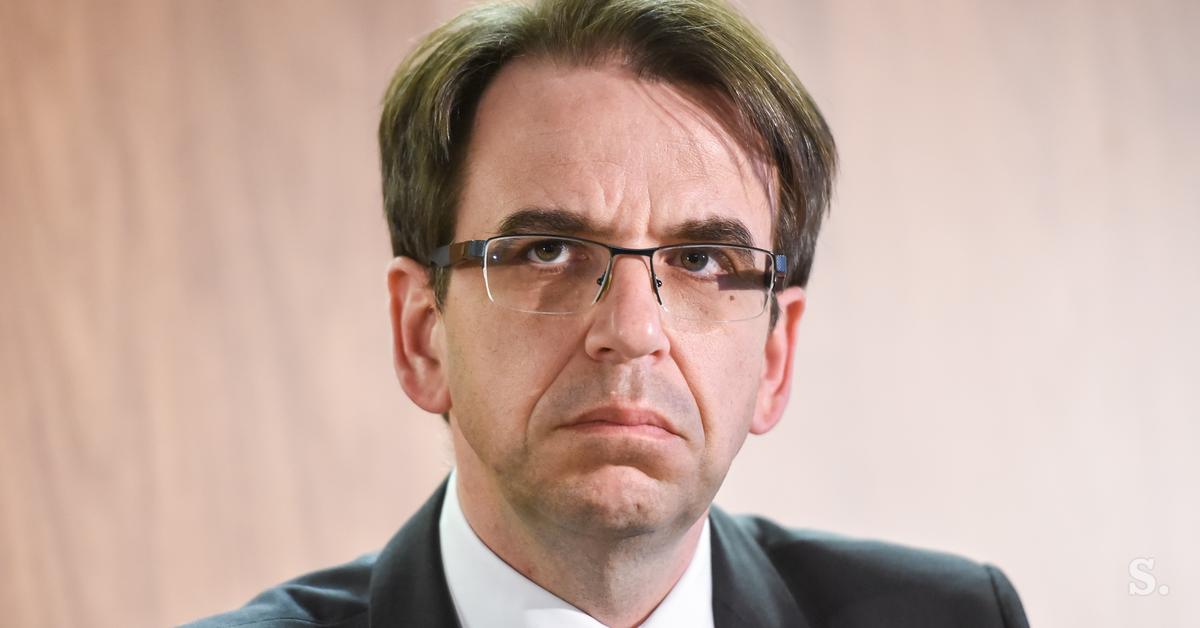 In the new round of negotiations, the Sviz school party, which was replaced by two health unions after a good time at the negotiating table, was the first with the government's party. According to the Secretary General of Sviz Branimir Štrukelj, they agreed to a higher remuneration for the worst payments, but the negotiations are not over.

As the main government trader said Peter Pogačar, the round of negotiations today has as its main objective to clarify some of the pending problems. Of course, this is of great importance, he added.


Secretary General of the Union of Education, Education, Science and Culture of Slovenia (Sviz) Branimir Štrukelj Upon arrival, he expressed the hope that today the government will present positive proposals that will allow them to address the end of the negotiations.

After the meeting, Štrukelj explained that even after today's negotiations, they are not at the end. The rest are open dates for the imposition of measures and "another important substantive issue that the government must investigate," he said. He explained that this issue is particularly related to the renewal of professional advances.

However, they agreed that for those who receive a minimum or lower salary during this year's appeal, the difference between what has been achieved this year and the amount that Sviz demanded in the strike applications. According to the words of Štrukelj, this is 200 euros.

Regarding the relations between the unions, Štrukelj, before the start of negotiations, said that from the beginning they argued that common issues were agreed, such as the dates of implementation of measures and guidance. But the desire was to coordinate strike committees from a group of unions to discuss separately.

"We are firmly convinced that these issues must end in the end, because otherwise, it is nothing," he said, adding that he does not want to enter a situation similar to the spring to "avoid each other" to improve salaries. "At that moment, According to Štrukelj, a group prevented schoolchildren from reaching those improvements that have already been agreed with the government.

Representatives of the Union of Workers in Justice are also participating in the negotiations with Sviz. As the president of the union said Tomaž Virnik, they almost did not have time to deal with them and did not receive a single response to their requests.

As explained by the president of the health and social care union Zvonko Vukadinovič, this proposal "aggravates the current situation of social welfare institutions, which is unacceptable".

"If they are retired, we can accept, otherwise we will enter the accelerated organization of the strike," he said, adding that in this case negotiations will be held today. At least for now, in a conversation that started half an hour ago, they insist.