In central Ljubljana, the first meeting for the rights of transgender people 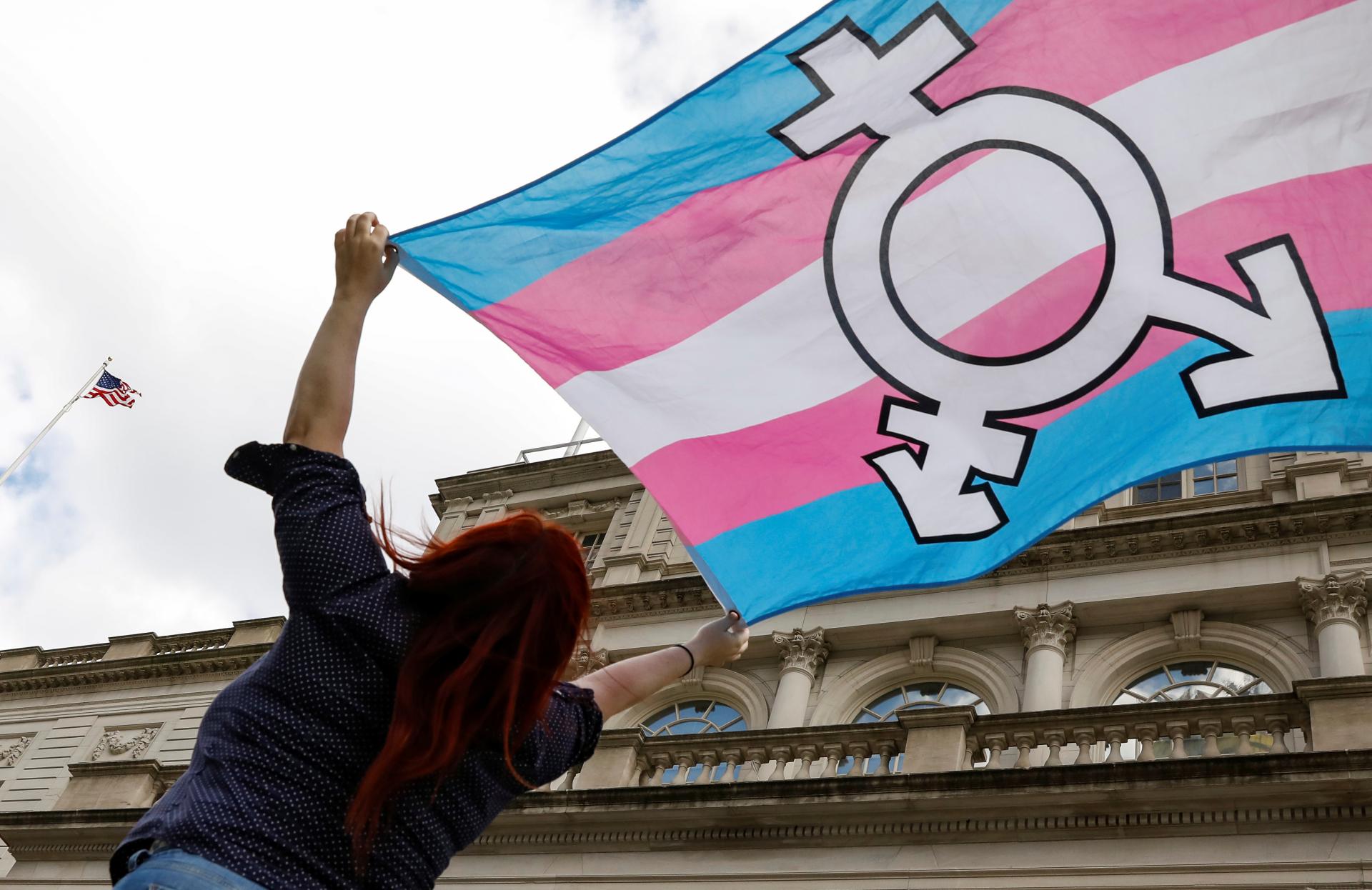 In the TransAction Institute, today in the center of Ljubljana is under a password Sufficient waiting Has prepared the first public meeting on the rights of transgenic people in Slovenia. Some tens of participants have indicated from the addresses of the ministries of internal affairs and health, that the gender transition in Slovenia is still not legal and is not regulated in health care.

"We have sufficient pathologies and medicalization of our identities and bodies," stressed the director of the TransAction Institute Linn Julian Koletnik, who is also the founder of the Institute. According to him, violations of human rights of transgender people are everyday practices, but the Interior Ministry, however, avoids responsibility and does not regulate the legal recognition of sex.

"Whenever you leave, look at me"

"This is a process for changing official gender data in documents and records. So, we are talking about replacing the letter f in m or vice versa. A letter that means a lot for transgender people. Living without the good letter of the article requires Be disclosed everywhere where legitimacy is needed and, consequently, it often leads to experiencing discrimination, "he added.

According to Koletnik, the responsible institutions "do not want and will not allow the replacement of this letter in a procedure that would be a brief, fast and typically boring administrative procedure." He said that, instead of transgender people, "it is necessary to obtain a diagnosis of mental health, especially mental disorder and involuntary involvement in medical and psychiatric treatment."

"The current procedure is so poorly regulated that in a country that is also known for its extremely complex bureaucracy, there is no official form or legal order for the legal recognition of sex," he warned. He added that TransAction and the Legebitra Association have been working to dialogue with the Interior Ministry for several years, but have only begun to avoid their responsibility.

The problems of legal recognition of sex and medical treatment of transsexual people remain unresolved according to Koletnik's words and "transgender people are therefore exposed to a diagnosis of mental health, compulsory psychiatric and psychological treatment, life without personal documents that They reflect their real identity and discrimination in public services and public spaces. "

Otherwise, the participants of today's assembly of the rights of transsexual people met in the Argentine Park, from where the flags and banners went through the buildings of the Ministries of Interior and Health to Prešeren Square. According to Koletnik, the event unambiguously showed the public that "the rights and lives of transgender people are legitimate and worth fighting for their respect."

The TransAction Institute also began to collect signatures within the framework of the call for the establishment of a formal agreement on procedures for the confirmation of sexual identity for transgender people, which will be presented to the Ministry of Health at the end of November.