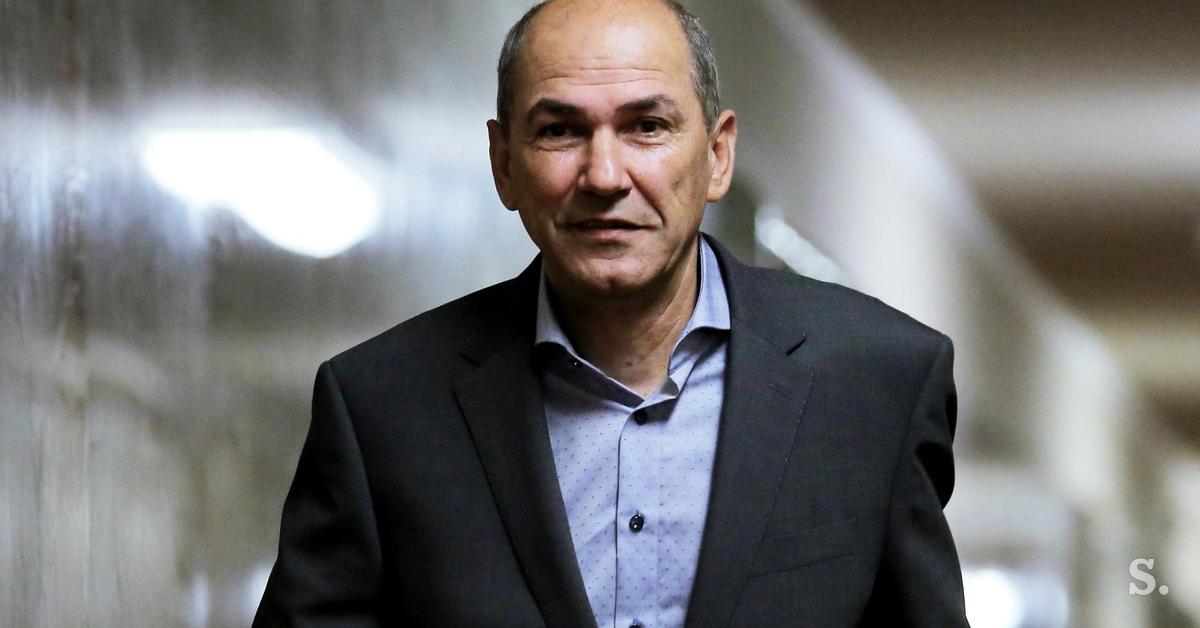 At the trial of the president of the SDS, Janez Janša, the superior court of Celje rejected the request of his lawyer, France Matoza, for the disqualification of the provisional president of the provincial court. This one, however, once again rejected Matoz's request for the removal of the judge from the jurors and the main judge, is based on the decisions of said courts.

Judgment Janez Janša, demanded by journalists Evgenia Carl in Mojca Šetinc Pašek of RTV Slovenia, it must continue within a week.


Matoz said there was doubt about impartiality and, therefore, he demanded the removal of the three. The lawyer and the judge of the resolution of the claim were requested by the lawyer once before, but the request of Giacomelli was rejected. He also did this in another, after the superior court rejected as unfounded the days prior to the request for removal of the interim president of the court.

Janša is accused of mourning by television journalist Slovenia (TVS) Carlovo, journalist and publisher of TVS Paškova, with a tweet in March 2016. Among other things, he wrote that "on a Facebook page, public houses offer cheap services to prostitutes, Evgeny C. and Mojce P.Š ".


Janja Process: As a member of SDS #video was in the panel of judges


Due to the cited tweet, journalists also sued Janša legally. In 2016, the Provincial Court of Velenje decided in separate cases that Janša must pay the reporters a fine of 6,000 euros, since his tweet was offensive. In the case of Carla, the superior court of Celje granted Jansa's appeal for a defamation trial. The case thus returns to the first instance for a second decision on behalf of the disputed service of the application.


Primoz Cirman: Is this a deep country that Jansa is talking about? #comment