Tim Gajser is again the best motorist in Slovenia 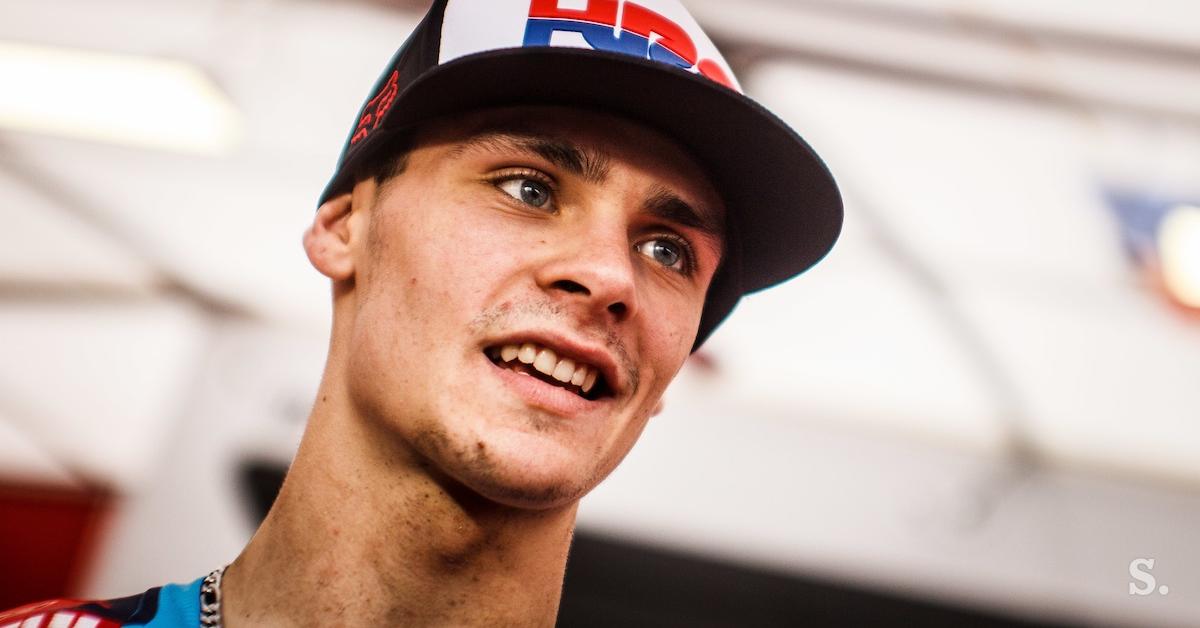 "Each season is different and has different salaries, this year it was one of the worst injuries and in the second half I saw the right way, but there were still many reservations". I can still advance and recognize, of course, a motivation for the future "The main prizes said Gaiser.

In the traditional ceremony at the Ljubljana Festival, other athletes were received for their achievements in 2018. At the forefront were those with international achievements, and also won all national champions on freeways, motocross, cross country, minimot, scooter, carting and the trial.

They also received awards to the organizers of the most important competitions in the field of motor sports in Slovenia and several state champions. Crystal helmets, a recognition of at least five titles, received a motorcross this year Luka Milec (five titles) e Tim Gajser (ten).

They received special recognition Dragan Predan For many years of work on motocross.


Invitation to the 2019 Grand Prix