Torture of animals: undernourished, dehydrated and knee-deep on the benches suffered by the farmer's livestock. 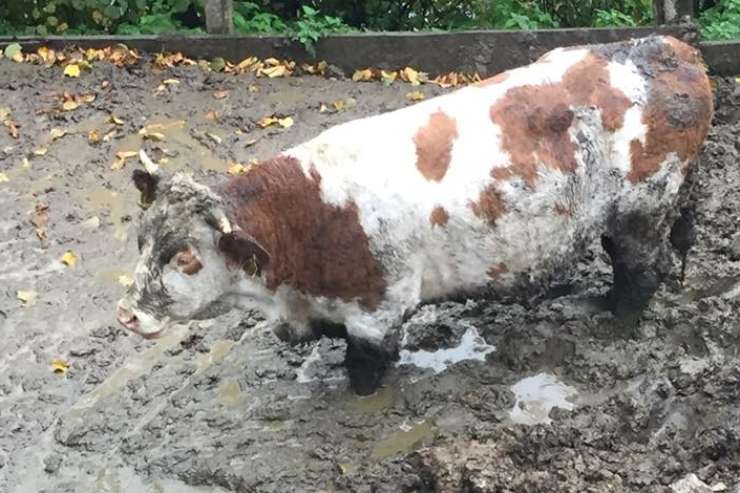 Police officers suspect they commit a crime of torturing animals suspected of being a 76-year-old farmer. In the stable, there are seven heads of livestock that, according to the police, are undernourished, dehydrated and neglected.

According to the Maribor Police Directorate today, individual cattle kneeled on the stool and drinking water was also not received for several days. It must be kept only occasionally.

As soon as they arrived at the place, police officers provided potable water for livestock and informed the veterinarian that they ordered the redistribution of animals and the immediate cleaning of the post.

The suspect will be charged with criminal charges in the District State Prosecutor's Office in Maribor. The torture of animal torture is subject to a fine or up to six months in prison.