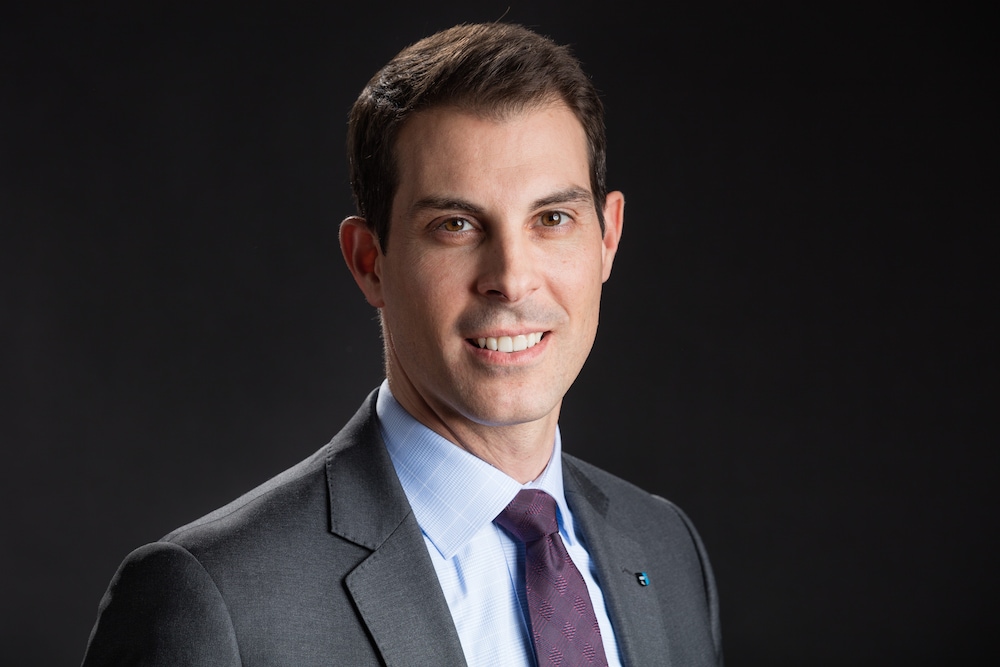 The Baden National Council and lawyer Thierry Burkart is defending Philipp Müller's state seat in the national elections in the fall of 2019 for the FDP Aargau. Burkart triumphed at a party conference on Thursday at Dottikon AG against National Council Matthias Jauslin.

Burkart was elected to the National Council in 2015. The political career of Baden's lawyer up to now has been in the textbook: he went on for 14 years in the Grand Council, which presided over in 2014. During three years he was president of the FDP Argovia . Burkart is vice president of the Touring Club Switzerland (TCS).

In the next national elections in October 2019, the two former Aargau Pascale Bruderer (SP) and Philipp Müller (FDP) Councilors will no longer appear. So far, several parts have been registered for the two seats.