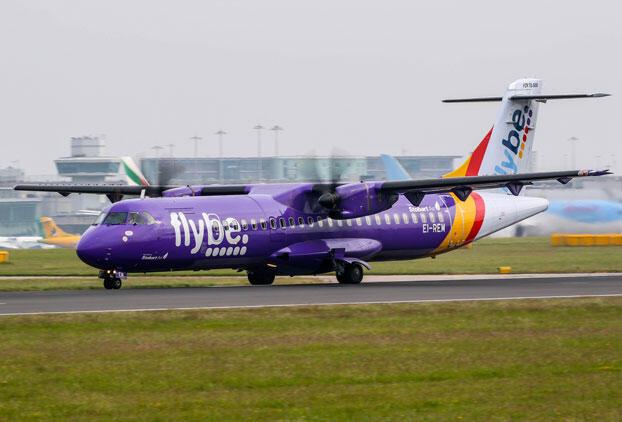 CENTER In a statement from Exeter, Flybe said that some strategic operators were negotiating for the sale of the company.

According to the statement, Flybe, within the scope of the measures plan, can reduce the number of flights planned in the next period.

Flybe said the total loss of last month could be £ 22m by the end of 2018, adding that the depreciation of the British pound had a negative impact on the decline in consumer demand and rising fuel prices.

The shares in the London stock market fell 75 percent since September.

In 2010, the company began trading on the London Stock Exchange. The company's value, which was £ 215 million at that time, now amounts to 25 million pounds sterling.

Founded in 1979, Flybe has a total of 78 flights from small airports such as London City, Southampton, Cardiff, Aberdeen and Norwich to the cities of the United Kingdom and Europe.