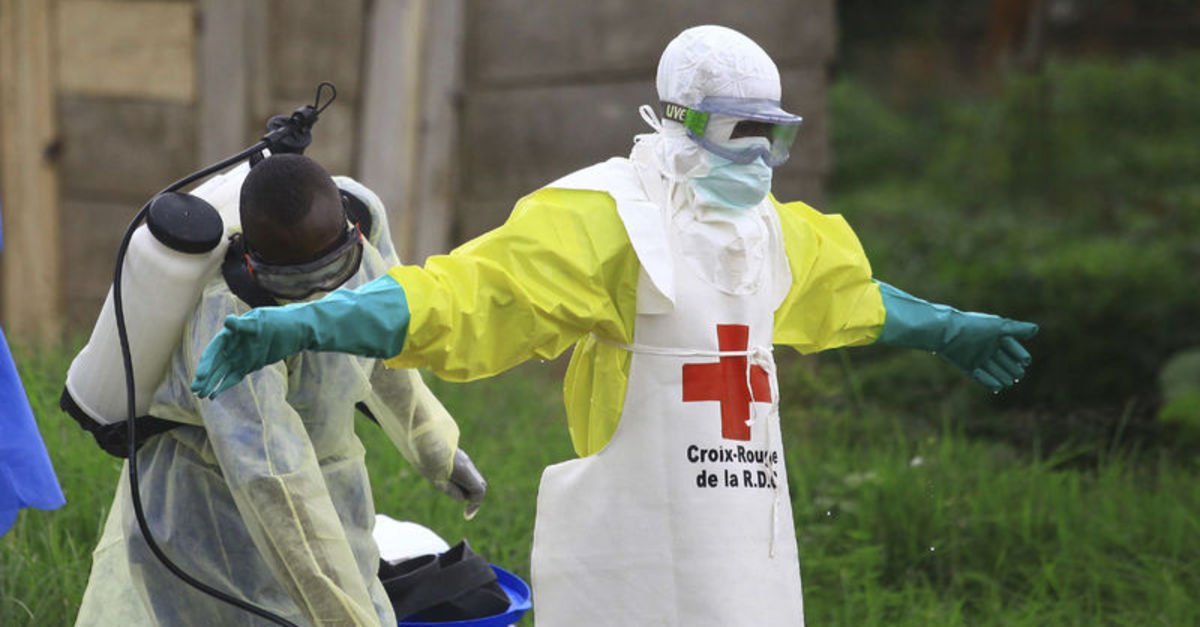 According to a statement from the Ministry of Health of the Democratic Republic of the Congo, 329 cases of haemorrhagic fever have been observed in the northern Kivu state and then in the outbreak of the Ituri province. Of these, 294 were found to transport Ebola virus.

Second AA; In the outbreak of 170 people having lost their lives so far, about 100 people have recovered from the virus.

There are also 35 mortal cases of 329 cases of hemorrhagic fever that have not been confirmed as a result of the ebola virus. Since the bodies of those who lost their lives with similar symptoms were buried without autopsy, certain causes of death could not be determined.

The campaign was launched on August 8 and 28 thousand 727 people were vaccinated.