Home / turkey / Last minute … The machine crashed with the midibus: there are many killed and wounded …

Last minute … The machine crashed with the midibus: there are many killed and wounded … 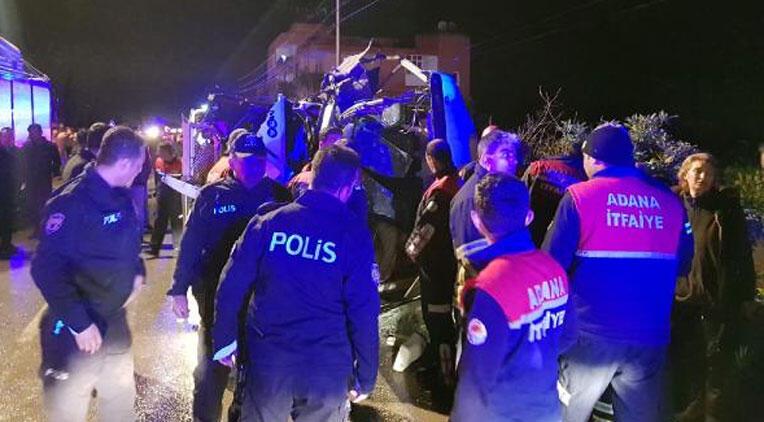 The accident occurred at 19.45 in the central district of Yüreğir in the Solaklı district of Karataş Road. The Karataş district will address the Haydar Fire army to travel from the municipality of the municipality of Karatas, departing to go to the center of the province. When they arrived in the city of Yüreğir, the identity of the driver was not yet known, the midibus, which allegedly will proceed from the opposite direction Ibrahim Ç.

Haydar Ateş and Elzem Ateş and Murat Kazım were assassinated. The relatives of the deceased died in a nervous collapse and exploded in tears. 13 people injured in the accident were treated in hospitals.

The police are investigating the accident.