Number of employees in banks decreased by 721 people 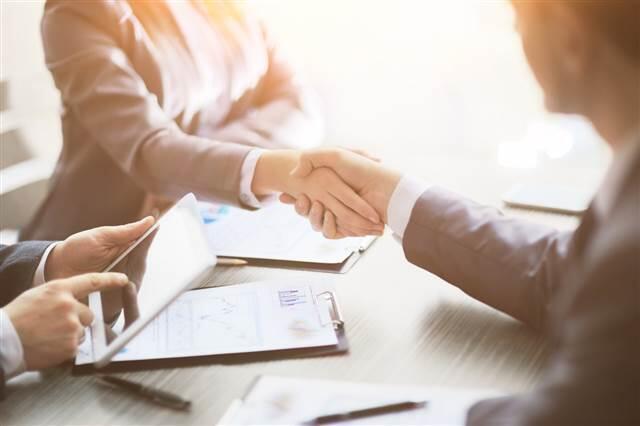 BAT& # 39; s, with deposits for the September 2018 period covering those of development and investment banks & # 39; S, Banking System in Turkey, the Bank and the Agency's Information Employee & # 39; report has been published.

At the end of September, the total number of employees in deposit banks and development and investment banks was 193 thousand 343, and received the following information: