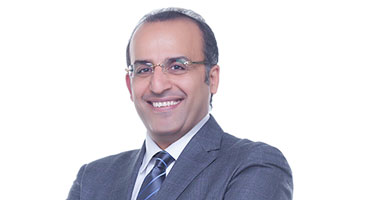 Mohamed Shabana, president of the Association of Athletics Critics, emphasized the strength of the relationship between the Egyptian and Tunisian people, explaining that the meeting between Ahly and El Tigri next Friday at the African end of the Rades Stadium will be an Arab-African summit .

The Executive Office of the Association of Sports Critics in Egypt, headed by Mohamed Shabana and the Association of Sports Journalists in Tunisia, headed by Adnan Ben Mourad, issued a statement confirming the deep ties between the two fraternal peoples in various fields and stressed that the next match between Al Ahli from Egypt and the Tunisian Tigers scheduled for Friday at Rades Stadium In the final of the African Champions League final, it is a competitive game in fraternal soccer, awaited by millions of followers of the round trip in both countries, the Arab world, the African continent and the whole world. To enjoy the great soccer event, C in the Abhi image of the territory of Tunisia, as usual in the organization of events and soccer in general special sports, and also appeared in Egypt during the first stage, which was held at the Stadium Burj Al Arab.

We expect Tunisian and Egyptian fans to be responsible for the next game and that the ideal spirit will be the only motto of the encounter, especially because it will announce the hero that will represent the Arabs and Africa in the Club World Cup in the UAE..