Video Meet the first girl who works in underwater welding 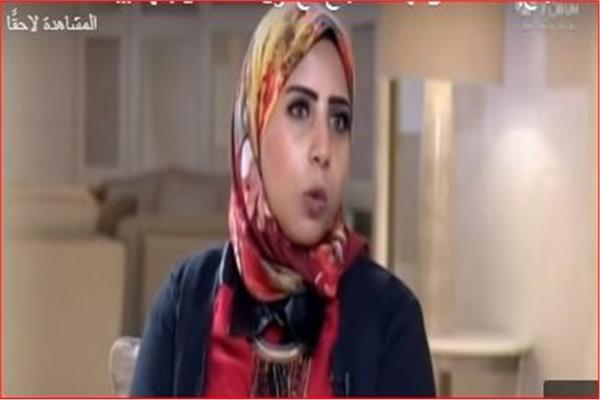 The engineer Sumaya Zidan has confirmed that she is the first Arab girl in the Middle East who works in this profession.

In an exclusive interview with Extra News on November 6, Zidane added that he was trained at the Faculty of Technology in the Refrigeration and Air Conditioning Department and that he learned to dive specifically to join the soldering profession under water, explaining that he had learned techniques very different from the who had learned in college. The surface first and then I learned to weld under water.

"I would like to open a new space for Arab women," he said, noting that he was very lively by his teachers and professors.