Deputy Governor Pavlovsky said he was not familiar with Gandzyuk, but he helped Torbin as a volunteer. 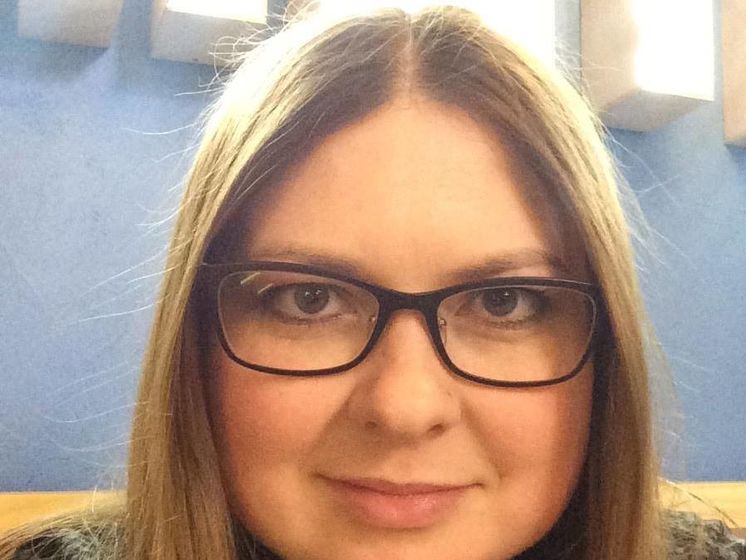 Igor Pavlovsky, who Telegram channel from the Press Room called the mediator in organizing an attack on a public figure, Yekaterina Gandzyuk, said he testified as a witness to the investigation. According to him, he did not know the deceased, but is familiar with the ATO veteran Sergey Torbin, whom the investigation considers organizing the crime.

Igor Pavlovsky, deputy assistant of Blok of Petro Poroshenko, Nikolai Palamarchuk, called the statements "heresies" about his participation in the murder of the employee of Kherson County, activist Ekaterina Gandzyuk. In an interview with the television channel "112 Ukraine", he said he was not familiar with the deceased.

"We did not have any work situation, and I do not have the phone at all. We still do not correspond to Facebook. She is a new political figure in our city council. I did not know her personally. We never communicated, we did not find her – she did not fight, he swore ", – says Pavlovsky.

The People's Deputy Assistant says he will sue the Telegram channel from The Newsroom, who said he was the one who transferred the money for the attack on Gandzyuk to the alleged crime organizer, a veteran of the volunteer movement, a participant in the Donbass war Sergei Torbin .

"I know Torbina as a national hero of Ukraine. He has participated twice with him in support of children's sporting events. We are officially in the same building: we are in the first [этаже] We work, he – in the second. He often arrived, headed, helped the front, his battalion, "said Pavlovsky.

The help was to buy food, drugs and fuel, there was no transfer of money, he said.

According to Pavlovsky, he gave the police testimony in the case of the attack on Gandzyuk as a witness.

"I responded to all the questions, they recorded me on audio and video … I was questioned that I knew that Sergey Torbin … We have half Kherson questioned in this case. All who spoke with him, all who spoke with Gandzyuk. He told me in the investigation that both the mayor and the governor, and they were all questioned, "said the assistant assistant.

Pavlovsky said he was ready for a polygraph test. He added that he is currently undergoing treatment, he is not planning to leave Ukraine.

Gandzyuk soaked with sulfuric acid On the morning of July 31, near the entrance to your home in Kherson. She received chemical burns of more than 30% of her body, and the acid got her back, head, arm and also in the eye. On August 1 she delivered to Kiev for subsequent treatment. Gandzyuk He has transferred more than 10 operations.

In the Gandzyuk case, the alleged organizer of the attack, Torbin, Vladimir Vasyanovich, Vyacheslav Vishnevsky, Viktor Gorbunov and Nikita Grabchuk, who, according to the investigators, destroyed the activist with acid, were arrested. They are participants of hostilities in eastern Ukraine as part of voluntary training. The crime clients have not yet been named.

The police re-classified the criminal proceedings about the activist's attack on the article "attempted murder with particular cruelty" to the article "premeditated murder", after which he transferred all the materials on the Gandzyuk case to the Main Research Department of the SBU.

Nardep Palamarchuk, whose assistant is Pavlovsky, said that he had nothing to do with the incident and did not want that bad Gandzyuk.