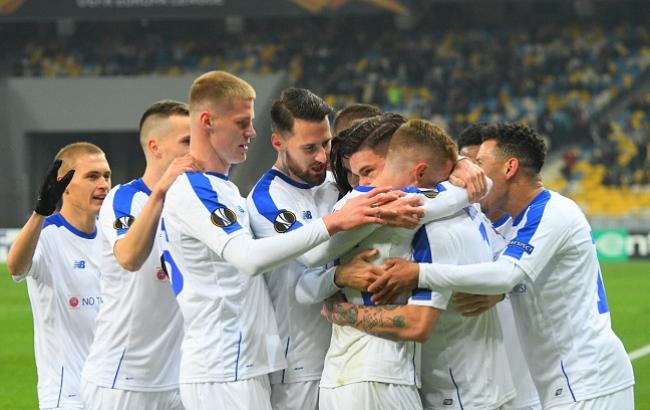 Dynamo Kyiv went to the fifteenth place of the best clubs in Europe in the UEFA rankings. This is reported on the organization's website.

"White-blue", thanks to the victory over the French "Rennom" (3: 1) in the fourth round of the Europa League group stage, went on to Istanbul's "Besiktas" ranking, which did not face the "Gencom" (1 : 1).

Recall that the win of the Kiev club brought the piggy bank of Ukraine 0.4 points in the UEFA coefficient table.