General Electric locomotive to be tested in Ukraine tomorrow 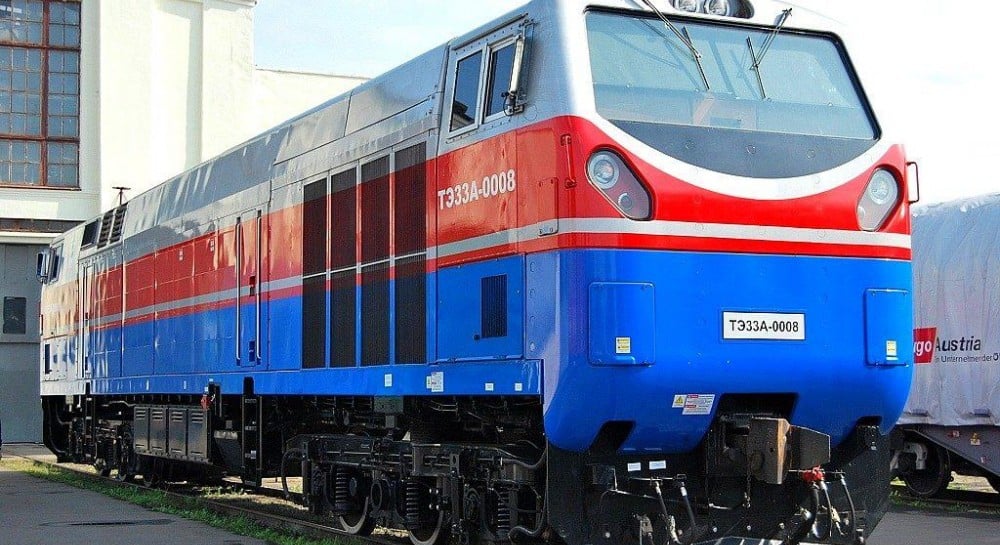 At the moment, 15 new GE locomotives are in retrofitting, another 15 will go to Ukraine in early 2019. 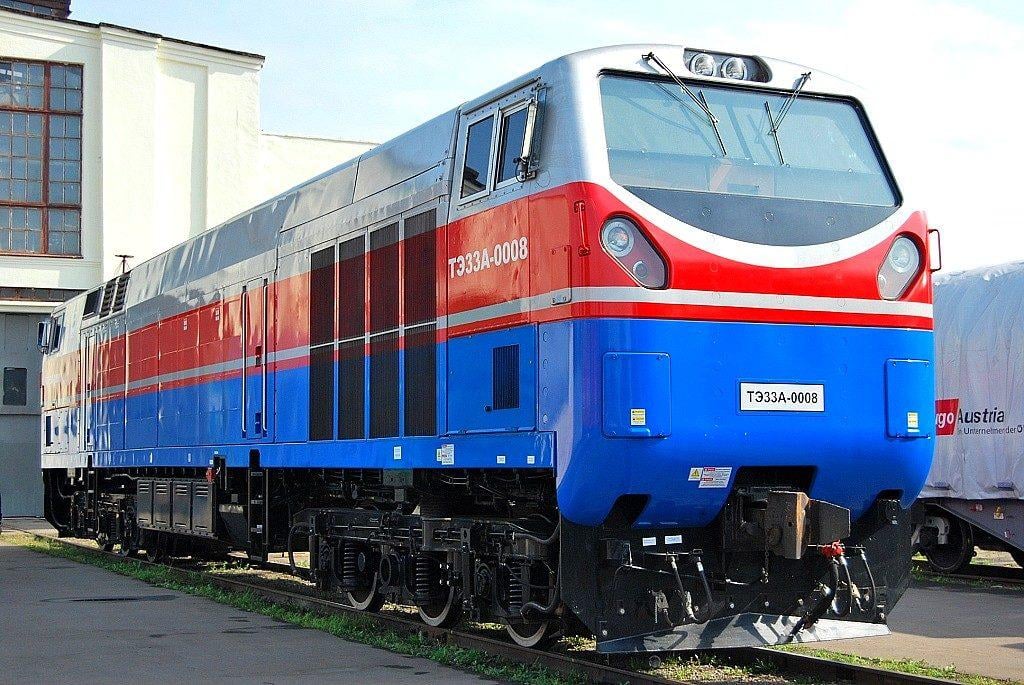 Tomorrow, on November 8, the state-owned joint stock company Ukrzaliznytsia will test the first TE33AС "General Electric diesel locomotive as part of a freight train in the Kremenchug-Romodan section.

This was reported by the press service of "Ukrzaliznytsia" with reference to e. about Head of the company Evgeny Kravtsov.

"Tomorrow, the first GE locomotive will go to the routine. They will be tests in real conditions on the Ukrainian railway." Trident "will run a distance of 150 km as part of a freight train in the Kremenchug-Romodan section. The locomotive crew of the tank of Melitopol will be in charge of the new diesel locomotive, young people studied the specific characteristics of operating the TE33AS in Kazakhstan, "said Kravtsov.

He added that nowadays 15 new GE locomotives are already in Ukraine to adapt them and another 15 will reach Ukraine in the first quarter of 2019.

As UNIAN reported earlier, Kravtsov said before the first 15 diesel locomotives of the TE33AC General Electric are already in Ukraine.

Ukrzaliznytsia signed a framework agreement with the American General Electric company to supply Ukrzaliznytsya with up to 225 locomotives with the production location in Ukraine up to 40% in the amount of $ 1 billion.

As part of the implementation of the first phase of the agreement, a purchase agreement was concluded between General Electric and Ukreximbank for delivery at the end of 2018 and in the beginning of 2019 30 locomotives of diesel load GE TE33AC with a production location level in Ukraine 10%.

The purchase price of 30 electric generic locomotives by the State Joint Stock Company Ukrzaliznytsia amounts to 4.68 million dollars per unit.

If you notice an error, select it with the mouse and press Ctrl + Enter