In New York, the member of the Aerosmith group was hospitalized 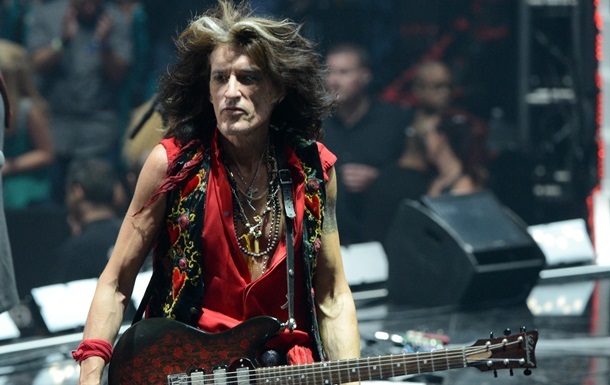 Guitarist Joe Perry was hospitalized due to deterioration of health during a concert in New York.

It is noted that the incident occurred on Saturday night at the Madison Square Garden recreational and entertainment complex. Perry lost consciousness when he returned to the dressing room after the speech. Doctors for 40 minutes tried to bring it, so the musician was taken on a stretcher.

The media writes that Perry had difficulty breathing associated with "stagnation in the lungs."

Previously reported Svetlana Loboda hospitalization. The singer had an emergency renal surgery at a clinic in Moscow.