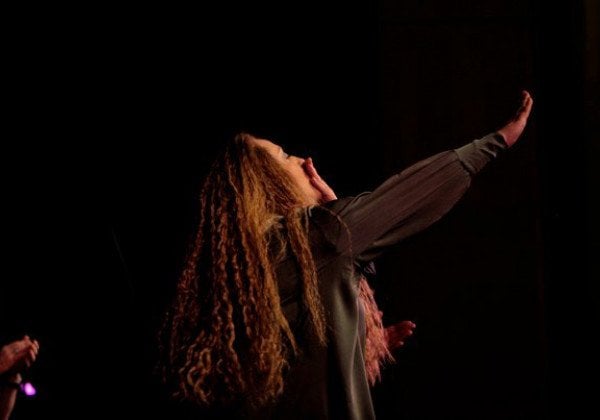 The famous Georgian singer Nino Katamadze reacted with sympathy to the aggressive actions of Russia in the Kerch Strait towards Ukrainian ships and sailors.

"I support Ukraine!" – wrote a worldwide celebrity on Facebook.

It is necessary to emphasize that the support of Katamadze to the Ukraine was not expressed only in words, it took hold his photo with the motto. Its image is decorated with the flag of the Ukraine, on which words of support are written, and its continuation was the flag of Georgia.

Note that the avatar of the Georgian singer is updated immediately after the news about the confiscation of Ukrainian Ukrainian ships in Azov by Russia.

Then, Katamadze replied of the message of Georgian Green Room leader Achiko Guledani, who compared the Russian aggression against Georgia and Ukraine.

As reported earlier, the famous Russian singer and composer Alexei Lebedinsky, commenting on the confiscation of Ukrainian ships by Russia in the Kerch Strait, said he was ashamed to show his Russian passport and is angry with Moscow, who carried out the aggression