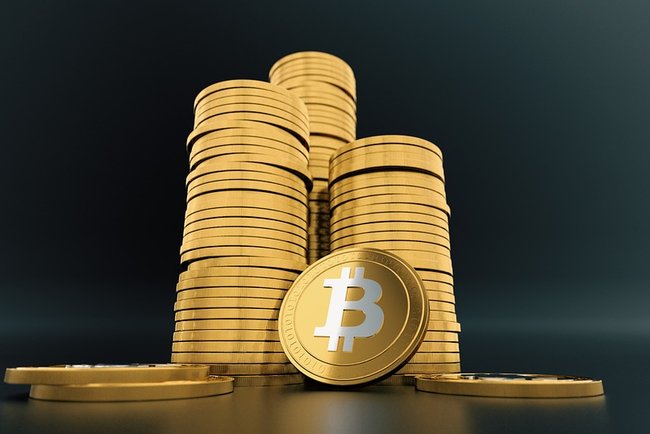 The agents of the Federal Bureau of Investigation (FBI) arrested the 30-year CEO of the Cryptocurrency AriseBank Jared Rice project. He was accused of organizing a fraudulent scheme, writes CoinDesk.

The District Attorney of the North Texas District said that Jared Rice deceived hundreds of investors for $ 4 million. In addition, he is accused of fraud with securities and fraud not registered through electronic means of communication.

Jared Rice announced to AriseBank as "the first decentralized bank". As part of the project, it promised to investors the bank accounts secured by the Federal Deposit Insurance Corporation (FDIC), debit cards and credit card related to Visa and cryptography services based on the symbol of AriseCoin.

"In fact, AriseBank was not authorized to carry out bank operations in Texas, I was not insured by the FDIC and did not have any association with Visa," – State prosecutors said.

If Jared Rice is found guilty, he faces 120 years in prison.

Remember that in January, the Securities and Exchange Commission (SEC) through the courts obtained the suspension of ICO AriseBank. At the time of the SEC claim, the project attracted $ 600 million of investment.

Note that the project was also announced in the past famous boxer Evander Holyfield.

Before we wrote that Ukrainian students sentenced to sell cryptography theft program. The program for theft of cryptocurrency from other accounts, hackers bought online.

And in EE. U., Six Russians and two citizens of Kazakhstan accused of Internet fraud for tens of millions.

Previously In the United States, detainees who stole chips worth $ 14 million were detained. It is assumed that for the theft of tokens CMCT they have used a method called "replacement of the SIM card".

A in Ukraine halted a hacker, whose DarkComet virus infected thousands of computers around the world. In the hacker's place of residence, a search was performed, during which a laptop with a virus and a PC was seized.