The technician Raul Riancho, of the Spartak, commented the defeat of Ufa 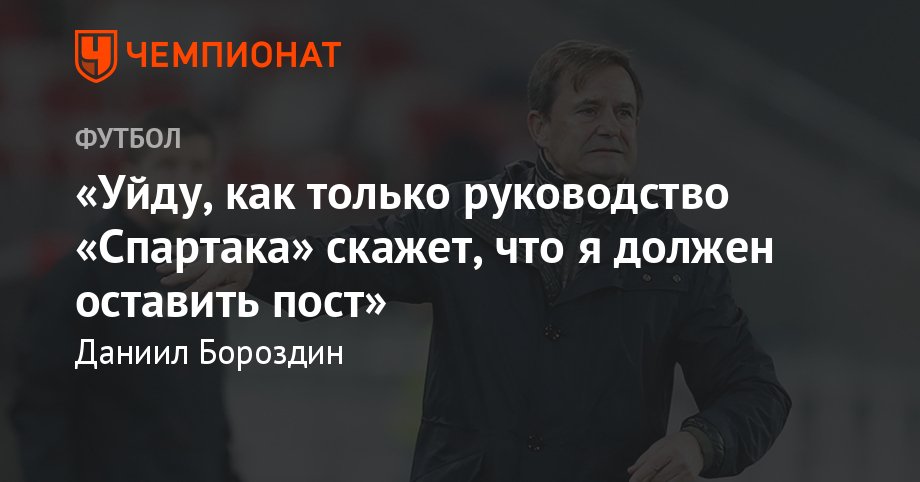 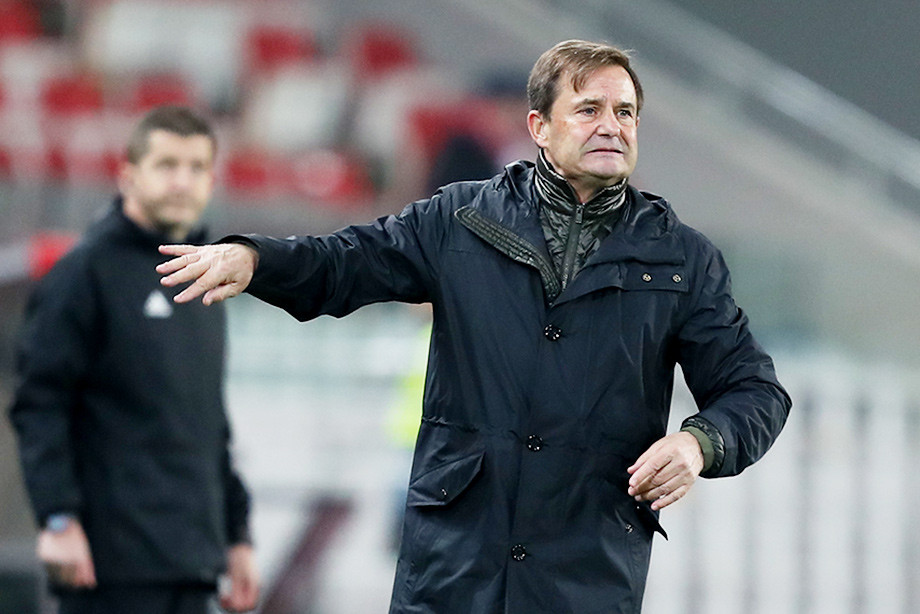 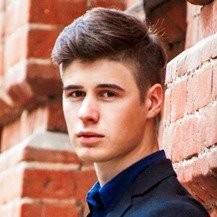 I. Fr. the coach of the Moscow club, Raúl Riancho, after his defeat at Ufa, held another bright press conference. Perhaps the last one.

Despite the unfortunate result, Raul Riancho he cheerfully entered the press conference room. On his face was, if not a smile, a middle smile. First of all, Spanish summed up the match independently.

– There were two different halves. In the first we controlled the ball better, the team had moments. In the second half, "Spartak" became less control of the ball. "Ufa" also played quite aggressively, used the counterattacks and won a well-deserved win.

– You are fun and Spartak is at various points in the descent zone. What is that if it's not a shame?
"The shame is if I put on the plane tomorrow." Not even a shame, but sorrow. The pain is when a relative dies. For now, Spartak continues to play in the Russian Cup and the Europa League with good chances of qualifying for the group. In the championship there are still many rounds ahead. Spartak maintains chances of reaching the European Cup for the next season. If you think I'm going to cry, it's not. You can cry, but you can think tomorrow and wait for the best. The saddest players are soccer players and they need help so they can get out of the situation.

– Real tactics changed?
– Tactically they did not change, they played all season 5-3-2. "Spartacus" was prepared for that. We knew Ufa was dangerous in the counterattack, so it was necessary to take all attacks on a strike. However, they used a couple of counterattacks. The only thing that has changed is the coach. The team after the change of direction always plays stronger.

– Tell us about your future.
– My future destiny, you know, probably even better than me. Spartak appointed him as a coach in functions. I also heard that there is a candidate for the position of main mentor. As soon as the management contacts me and I must leave the post, I will leave. But I do not know when this will happen: today, tomorrow, or even at some point. In the game today I came out like the first. As you saw, the whole meeting was actively working on the bank. My passion is in my blood. In my behavior I do not say that I left in the last game.

– In the next game, would you change something? Maybe in tactics?
– The problem is not tactical, not in accordance with the scheme that the team plays. 4-3-3 is the same 4-2-3-1, only the triangle is inverted. I will respond again, but I hope that journalists stop having the opportunity to ask questions. Last season, Spartak took the sixth place on the recognized balls. With this we can not discuss, this is statistics. Do not change my words, write what I said. Juventus, who has Cristiano and Dybala without working behind them, also plays 4-3-3. When there are three midfielders, it's better than two. I can show it on the board.

With Rangers, when Spartak tied and won, we also played 4-3-3. If we win in Kazán, not missing in the last seconds, everyone would say that this is a fantastic system. If we had "Ural" implemented three of the 18 shots in the goal, we would also have won. In Russia, there is an InStat program that shows statistics. There you can see how many times "Spartak" reaches the goal of the opponent. According to this indicator, we are one of the best, so the problem is not in the scheme.

In the first part, we could win 2-0. Football is a mood and it is up to the player to keep the game. Spartak is a good team, but now the team is entering the field under pressure. The team needs the support of as many people as possible. It is necessary for soccer players and for the new coach.

– When will the sun rise again on "Spartacus"?
– Tomorrow in Moscow promise a good temperature and sun. In football, it's good that life does not end. You can always change the situation. Spartak continues to participate in three tournaments. In two of them we are in good positions and in the championship there is time to get out the sun.