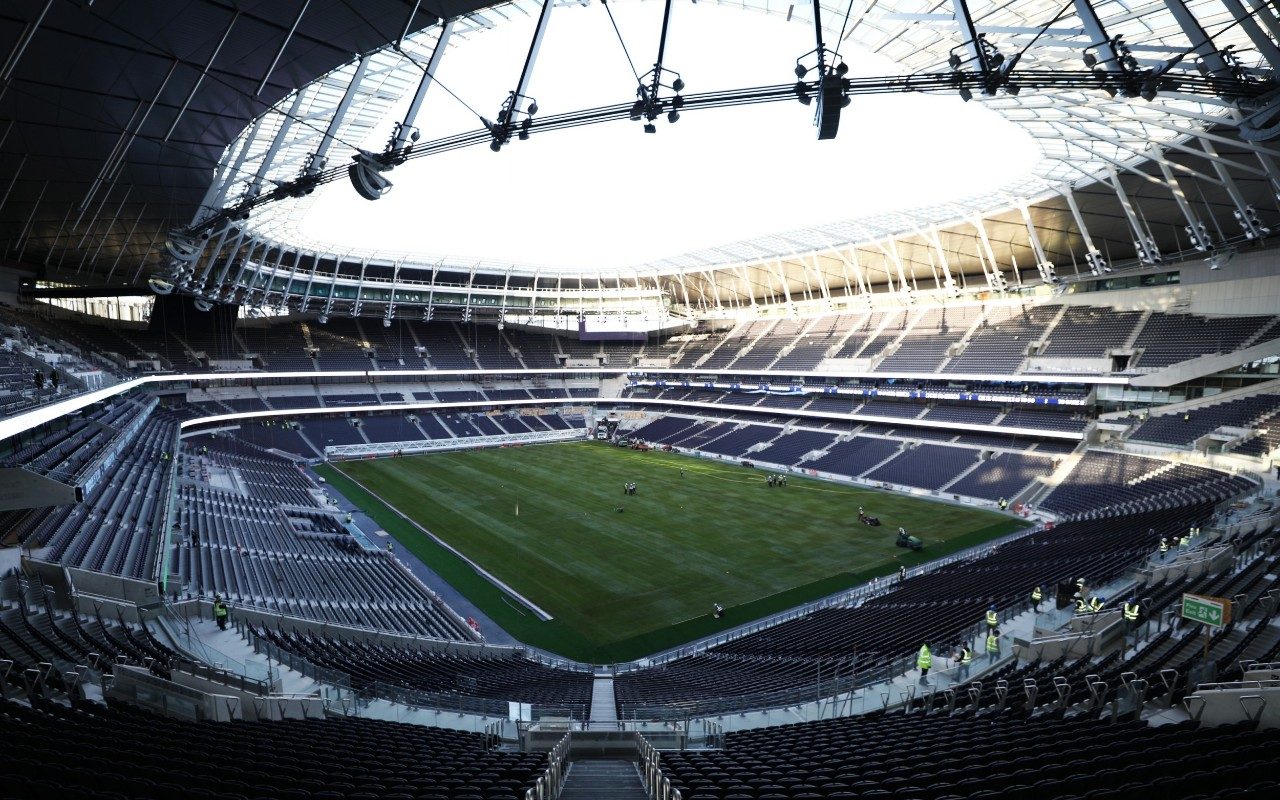 TThe Ottenham were warned to use an ad that claimed that their new stadium was "the only place" in London to watch the soccer of the Champions League.

The Advertising Standards Agency determined that the digital billboard campaign, which seemed to have an image of its unfinished stadium of 62,000 seats, was misleading after receiving two complaints.

Repeated changes on the opening date of the new terrain made it "unlikely" that fans could see the Champions League this season, said the ASA.

Officials contacted the club to warn about the reuse of the announcement, which ran until June of this year.

The bill said: "The only place to watch Uefa Champions League in London … Time runs out to guarantee Premium Seats in the new Spurs Stadium."

An ASA spokesman said: "The complainants challenged if the announcement was deceptive because the construction of the new stadium has not yet been completed.

"It is unlikely that customers will have the opportunity to see Tottenham in the Champions League in the new stadium."