Houston's pandas' war blamed twice on the south side 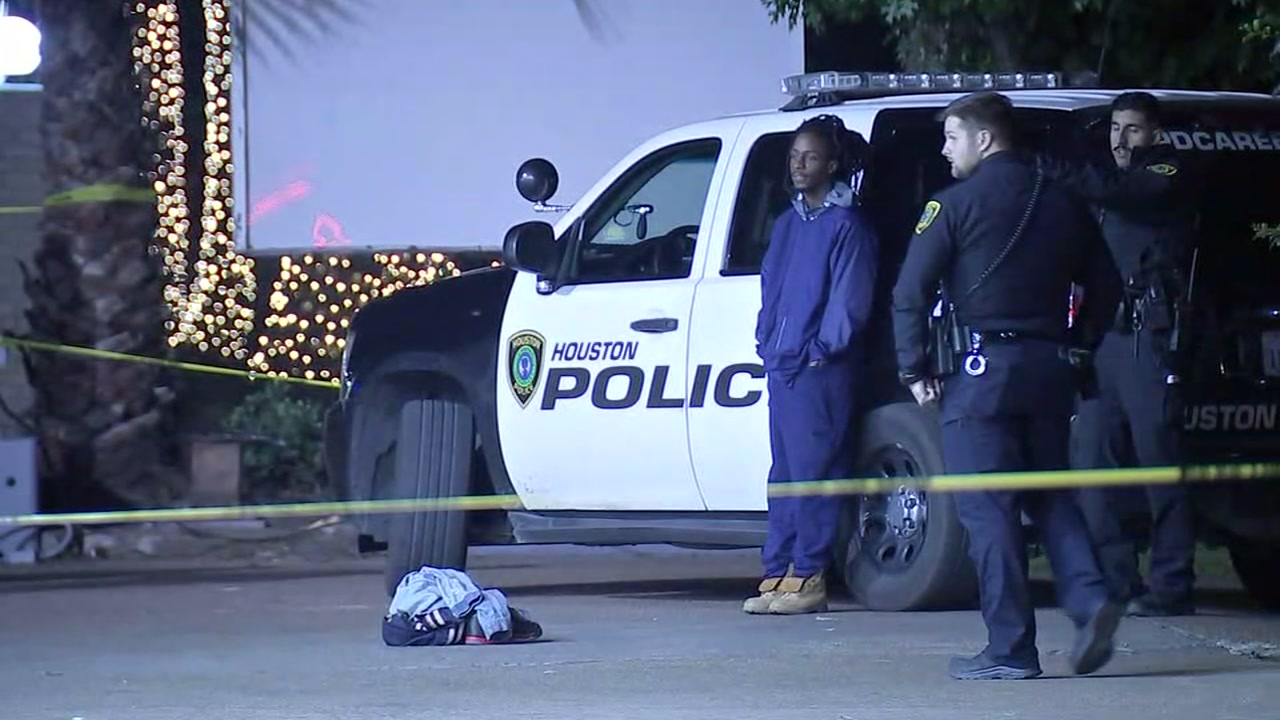 A firing shot at a gas station south is the latest example of band violence, detectives say.

It happened at 9:30 p.m. on a Thursday at a Shell station on the corner of Cullen Blvd and South Loop East Parkway.

Two men fired on the leg while sitting in the rear seat of a black car parked on gas pumps. Both men will live.

Innocent people crouched down to cover when shots fired.

"The reason does not seem to be a robbery. They did not steal anything, no words were said. They just got up and started shooting and left," said the detective Zane Brumley with the Houston police.

Researchers say it is possible that there were more than one shooter. Witnesses say suspects have gone on a gold saloon.

"Many witnesses say they did not see them with certainty due to firing. They tried to hit the heads," said Brumley.

"We know there is a pandas war that is happening now in Houston, on the south side of Houston," Art Acevedo chief told Eyewitness News.

Acevedo says there are 20,000 members of documented pandas in the city and more in the county.
"It is a challenge for us," said Acevedo.

On Tuesday, a 18-year-old student killed him to kill out of Lamar's high school where sources said he was retaliating for pandas.

"Very frankly, for those who love someone who is on a gang, if you love them, I love them enough to cooperate with the police so that we can bring the killers and shooters to justice so that we can end the cycle of violence and retaliation," Acevedo said .