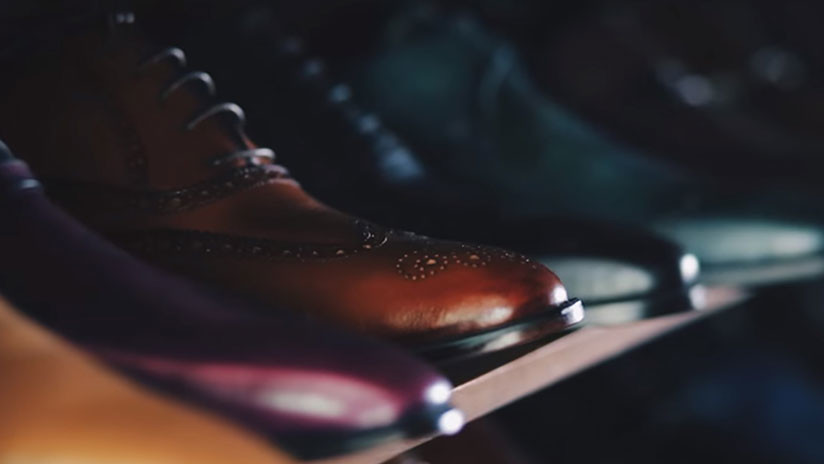 The American shoe chain Payless has opened a fake luxury store in Los Angeles where it sold its articles tens of times more expensive.

The company invited several "fashion influencers" to the opening party of the store, which pretended to be the invented brand Palessi.

The party's exclusive guests paid $ 200 to $ 600 for Payless shoes, which usually cost less than 40 dollars. For several hours, the store has earned about $ 3,000 in sales, informs CBS.

Subsequently, Payless created several ads with the "influential" shoes that evaluated. "I would pay 400 or 500 dollars"say one of the guests." People will ask: "Where did he get that?" He added.

With this social experiment the brand has wanted to show that the fashion pieces can be available to anyone and not necessarily cost exorbitant prices.